Hasan Minhaj, commonly known for his role of the correspondent on The Daily Show program, ripped apart US President Donald Trump and his policies at the White House Correspondents’ Dinner, which took place in Washington on Saturday.

The 25-minute-long game of heated taunts was initiated brilliantly by Minhaj. “No one wanted to do this. So of course, it landed in the hands of an immigrant. That’s how it always goes down. [And] I’ll be known in a few weeks, no. 830-287,” he said.

“In the age of Trump, you guys have to be more perfect, now more than ever,” he said, calling the event the “series finale” since Trump was notably absent as he boycotted media outlets.

The speech was full of snide comments, as Minhaj rained down jabs and jeers at the incumbent president. “Now you know what it feels like to be a minority,” he said since if “one of you messes up, [Trump] blames your entire group”.

Minhaj viciously criticised Trump’s dislike of the minorities, including Muslims, Sikhs, and the LGBT community. “Everyone is gonna expect you to be the mouthpiece for the entire group,” he said to the crowd of celebrated reporters and journalists.

As to why he thinks he can talk on this matter, he had the perfect response: “You guys got a lot more experience than me, but I got three decades of being brown.”

Blazing away despite the organisers' wishes of refraining from mocking Trump, Minhaj said he did so to honour US constitutional protection of free speech. “Only in America can a first-generation, Indian-American Muslim kid get on this stage and make fun of the president,” he explained.

The comedian went on to say that minority communities experience a lot of prejudice and are stereotypically thought to be the bad guys – which means that if someone from the marginalised groups does an outstanding job, they “get hit with the most condescending line in the English language: ‘Hey, you’re actually one of the good ones’”.

White House Correspondents’ Dinner is famous for its traditional roasting of state policies, administration’s beliefs and viewpoints, and the US Presidents, who also take the stage to make self-deprecating remarks in a light-hearted evening with the press.

However, it’s “not Donald Trump's style,” says NBC News' Andrea Mitchell, hinting at how the president manages to make comments that imply he’s the best at every job and that he’ll make “America great again”.

Trump had instead scheduled a rally in Pennsylvania where he brutally lambasted the media, including prominent names such as CNN and The New York Times, and became the first incumbent US president to bow out in 36 years.

To which, Minhaj’s response was: “We have to address the elephant not in the room. The leader of our country is not here. But that's because he's in Moscow.”

“As for the other guy, I think he’s in Pennsylvania because he can’t take a joke.”

Regardless, Minhaj managed to pull in Trump’s lies and his unnaturally long ties as well.

“We are here to talk about the truth. It is 2017, and we are living in the golden age of lying. Now’s the time to be a liar, and Donald Trump is liar in chief. And remember, you guys are public enemy no. 1. You are his biggest enemy. Journalists, ISIS, normal-length ties.”

Plus, it’s good that Trump gets to play golf frequently, claims Minhaj referring to media’s disapproval of the president’s hobby. “I think I speak for all of us when I say he's done far too much bombing this month.”

So if you think you need to double up your efforts as an immigrant or come from an immigrant family for lesser credit than you deserve, Hasan Minhaj has the best advice.

Take a seat and enjoy the entire 25 minutes of these fantastic burns here: 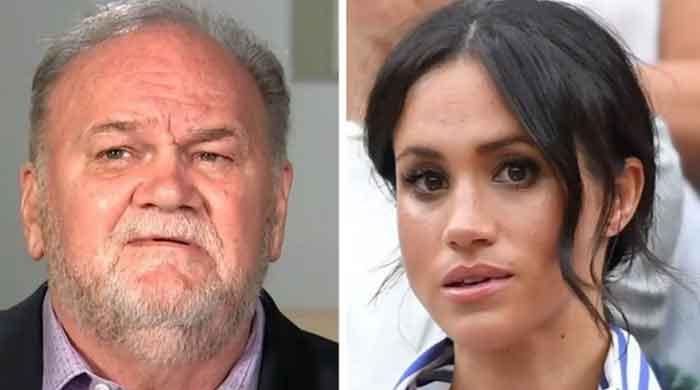 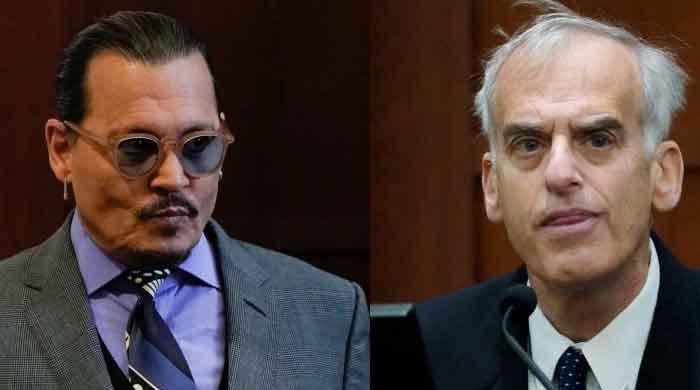 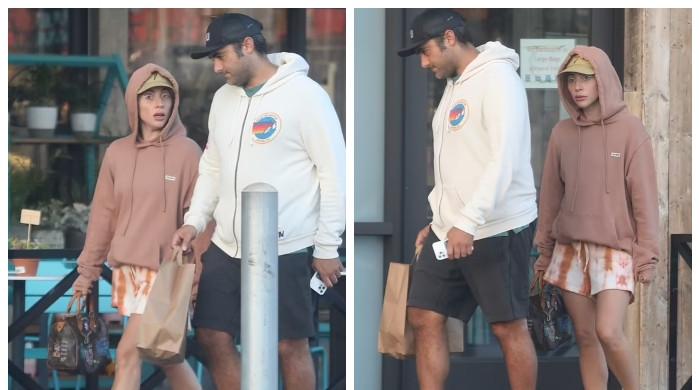 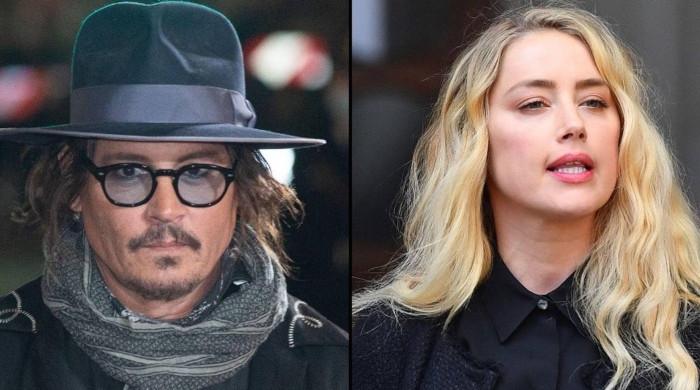 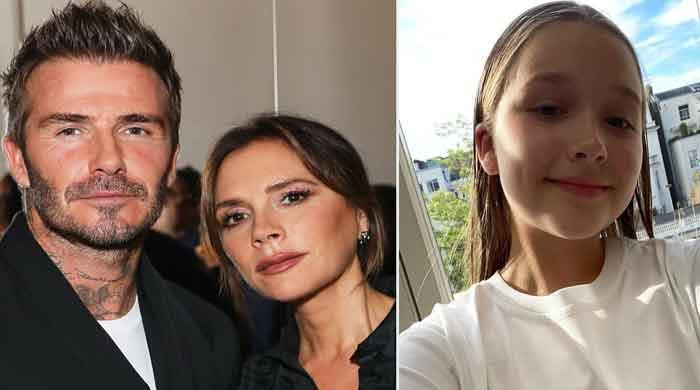 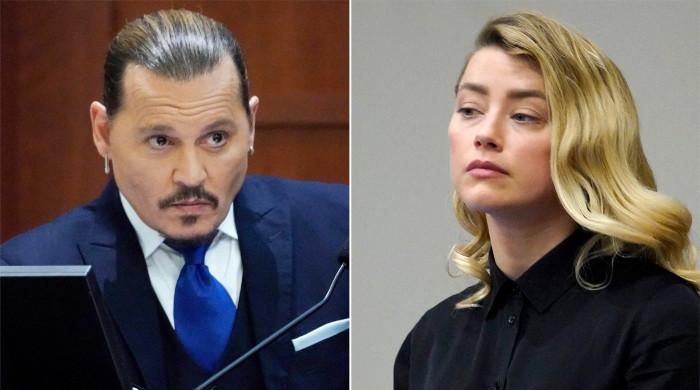 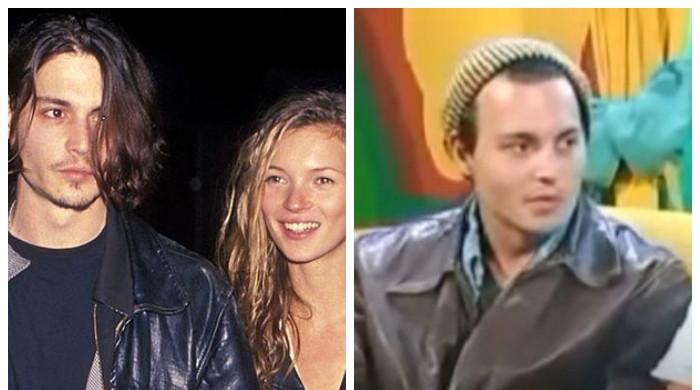 Watch: Johnny Depp talked about his relationship with Kate Moss in throwback video 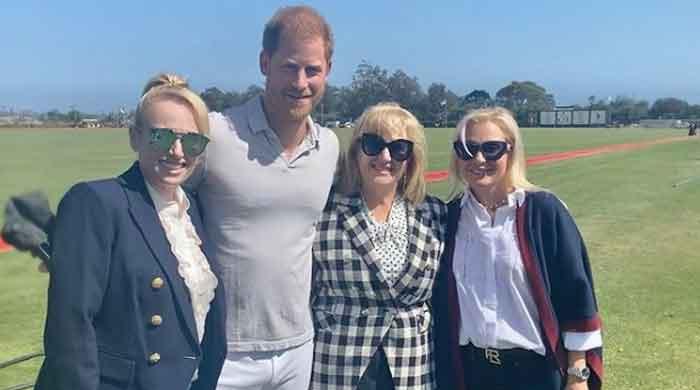 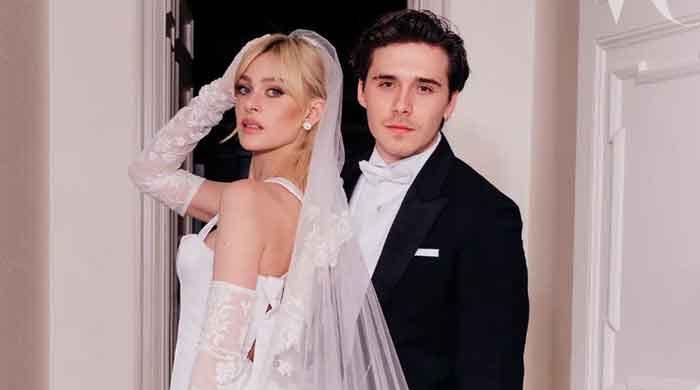 Brooklyn Beckham, Nicola Peltz’ wedding was not inspired by David and Victoria's 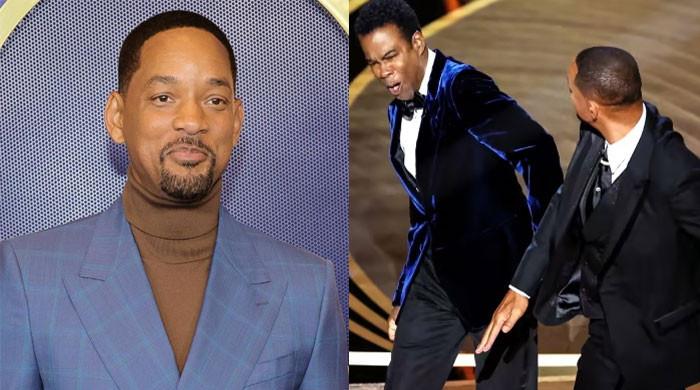 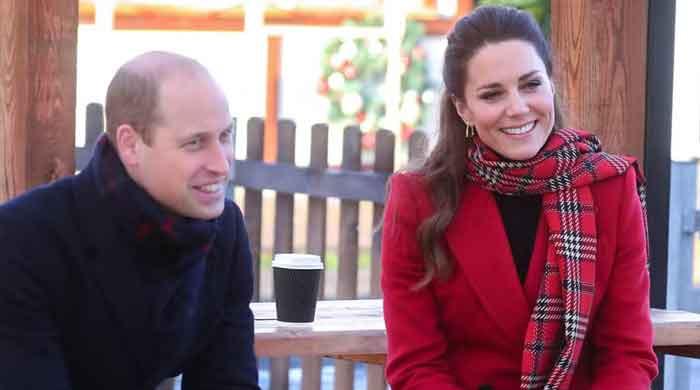 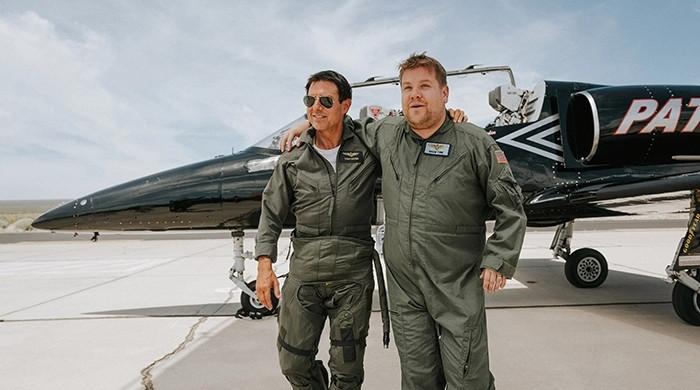