It all began when DeGeneres was spotted watching an NFL game in Dallas with Bush and his wife.

When the talk show host came under fire for hanging out with a former US president, under whose watch terrible human rights violations were committed in Iraq, she defended Bush.

She added that when she says be kind to one another, “I don’t mean people that think the same way as you do.”

Many felt that her defense downplayed the severity of the crimes committed during the Bush tenure, such as launching a war on Iraq.

Hollywood celebs were quick to back their favourite host, including Reese Witherspoon, Kristen Bell and Gwen Stefani.

Then there were A-listers who called out the TV star’s hypocrisy, such as Susan Sarandon.

But the most hard-hitting response came from the Hulk.

Actor Mark Ruffalo in a post on Twitter wrote: “Sorry, until George W Bush is brought to justice for the crimes of the Iraq War, (including American-lead torture, Iraqi deaths and displacement, and the deep scars — emotional and otherwise — inflicted on our military that served his folly), we can’t even begin to talk about kindness.”

You are up Ellen. 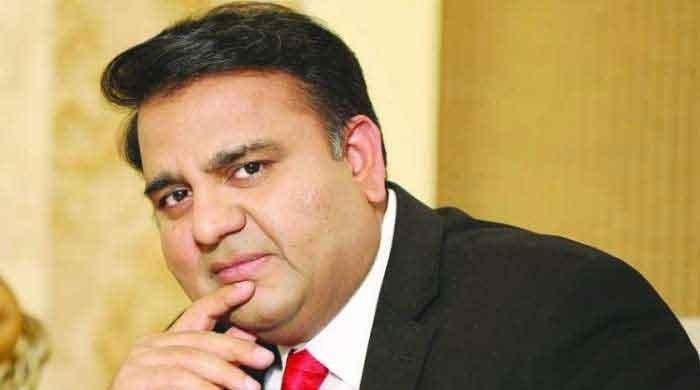