Kelly Clarkson revealed that a serious conversation with her four-year-old daughter River about where babies come from backfired in the most hilarious way.

Speaking on The Kelly Clarkson Show, the singer said that River began wondering about life and death and so she took matters in her own hands to explain the cycle of life.

"My daughter became obsessed when she was 4 years old about where she came from. And then she started being nervous about death. I was like, 'What is happening?' " she explained.

"'You were in Mommy's tummy, actually. So, you were always a part of me, so that'll never go away. You're from my body, so you carry Mommy on, so, in a sense, Mommy will never die with you because I'm a part of you.' "

With that explanation River began assuming that all women are pregnant and would ask them if they're carrying a baby or not.

"And, then, she took that as in any woman in the world, regardless if you have a stomach or not, walks up to and goes, 'So you have a baby in there?' It just doesn't matter who it is, she is just very excited that 'Don't worry. If you die, she's still gonna carry you on,' " she said. 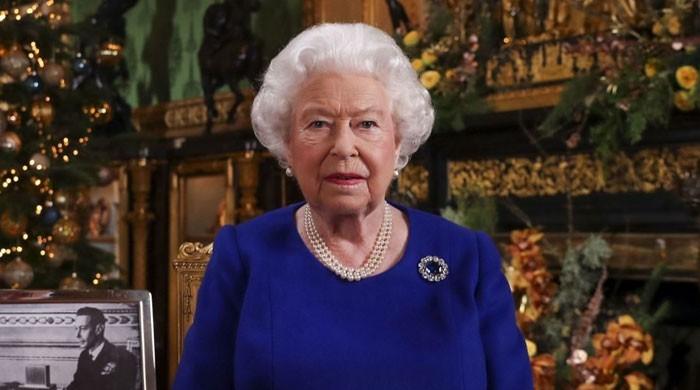 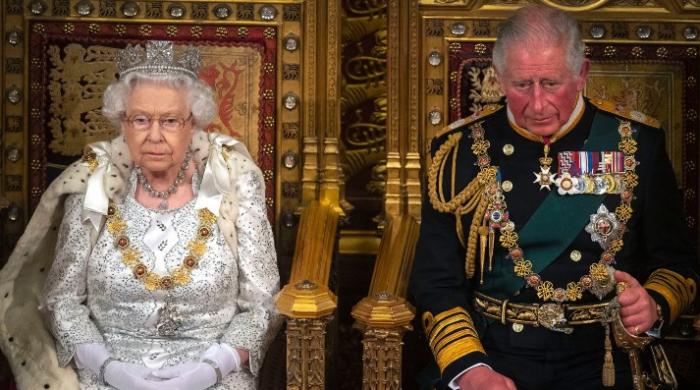 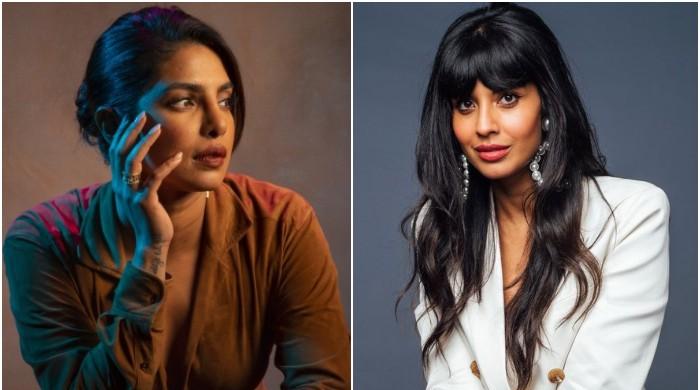 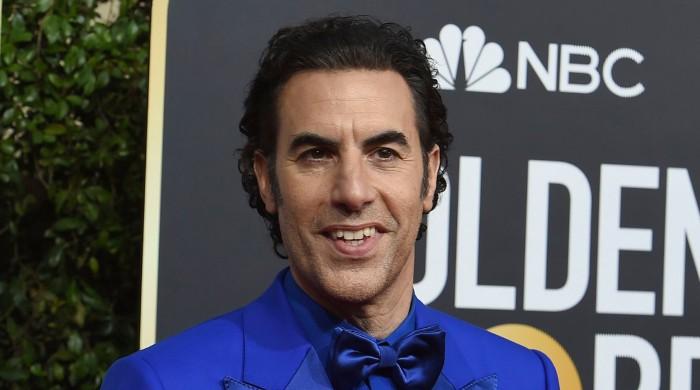