We have no idea if it is true or otherwise. But, Spider-Man 3 actors Tom Holland and Jacob Batalon have teased two separate titles of the upcoming sequel to Spider-Man: Far From Home. The actors may be having fun trolling their fans.

Both the actors shared the first two different looks of the movie on their respective Instagram pages.

Sharing two different title cards, the actors let loose the fun with caption laced with laughter emojis. They also had the discussion rolling in the comments section under Batalon's post, with Holland writing, "Wait what?!?!?!?" in an attempt to spark confusion.

The third instalment of the franchise is currently shooting in Atlanta, Georgia. The film is set to be released on December 17.

Jamie Foxx will again take the role of Electro from The Amazing Spider-Man 2, while Alfred Molina will bang as Doctor Octopus from Sam Raimi's Spider-Man 2.

A variation is Benedict Cumberbatch, who will star as Doctor Strange. He will be seen in the mentoring garb - a role that was held by Tony Stark / Iron Man in Spider-Man: Homecoming and Nick Fury in Spider-Man: Far From Home.

Actually, there is also a third title being tipped on social media posted by Zendaya, another Spider-Man 3 actress.

Confused by multiple title, movie buffs said they need the answer to set the mystery at rest. Meantime, the American review-aggregation website for film and television Rotten Tomatoes also shared its post covering the titles. 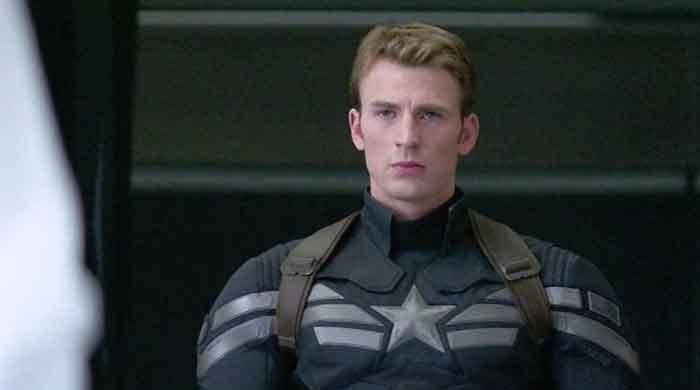 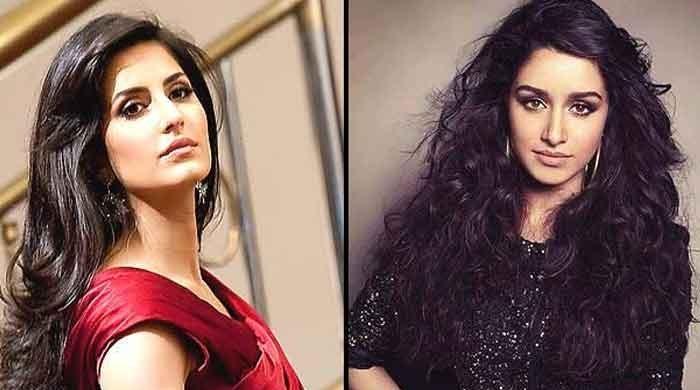