A royal expert is of the opinion that Prince Harry is being "haunted" by his decision to step down from his royal life and is now "making excuses" to justify his actions.

The expert noted that the Duke of Sussex was having interviews released during a time that overshadowed the Queen's engagements.

The experts comments came after his interview on The Late Late Show With James Corden.

"Here Prince Harry is assuring James Corden that his life is still all about public service, no it is not," he said.

"He said that he did not turn his back on Britain, yes he did.

"He said I came here and I had to get out of the nightmare of the toxic press and any man would have done the same, no they wouldn't.

"Harry, if you are seeking privacy for your family why on earth would you come to Hollywood."

The expert felt that Harry's reasons for parting from the royal family did not add up and in turn said that the Duke was now "making excuses".

"None of this stacks up.

"This is a guy, I think, who is haunted by his decision to do what he has done.

"He is shocked by the ramifications of what has happened and is now trying to make excuses."

The expert also weighed in on the release of the interview with the Queen's engagement regarding anti-vaxxers which made it to the public on the same day.

"There are questions as to whether the James Corden interview should have gone out on the same day the Queen was making a very important statement.

"She was making a historic statement about the anti-vaxxers, she was basically calling anyone who doesn't get the vaccine by choice selfish.

"She was saying people like that need to think of others before themselves.

"Then you have Prince Harry riding around on an open-top bus through LA with James Corden drinking tea and rapping like the Fresh Prince of Bel-Air, it is absolutely extraordinary." 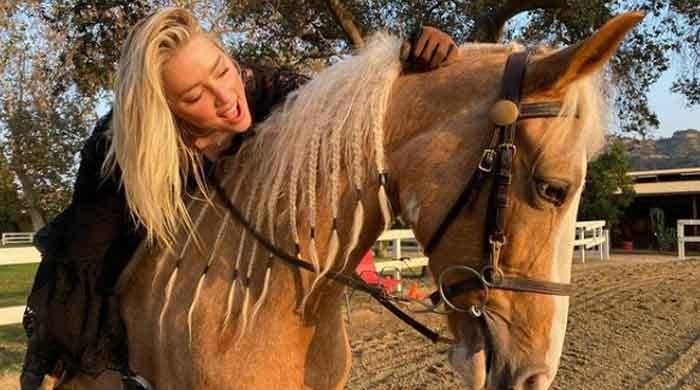 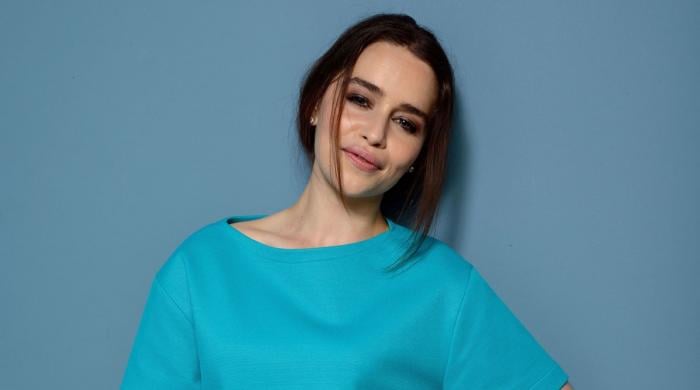