Angelina Jolie did many difficult scenes while filming 'Those Who Wish Me Dead' as she even had to hold her breath underwater for a scene during the shooting.

The versatile actress revealed that the hardest par of her shooting. As Hannah reluctantly guides the young boy through the Montana wilderness, Jolie found it difficult to suppress her own parental instincts.

'Those Who Wish Me Dead' marks Jolie's long-awaited return to action heroism after stacking her career with stunt-heavy flicks like Lara Croft: Tomb Raider, Mr. & Mrs. Smith, Wanted, and Salt.

The mother-of-six has spent much of the past few years directing dramas like Unbroken and First They Killed My Father. But 2021 will see a splashy return to the screen — and to stunt work.

Angelina Jolie's new thriller 'Those Who Wish Me Dead' (in theaters and on HBO Max May 14) will be followed by the centuries-spanning Marvel epic 'Eternals' in November. 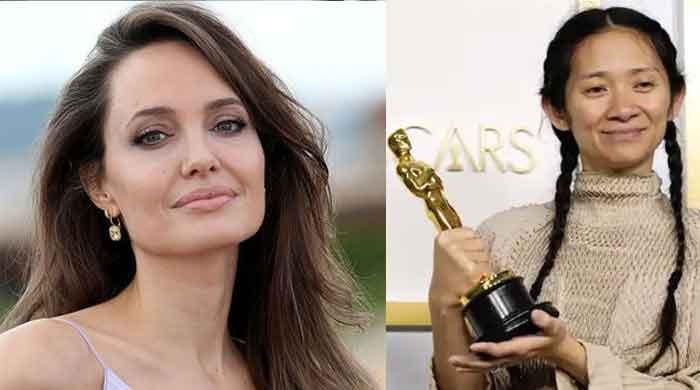 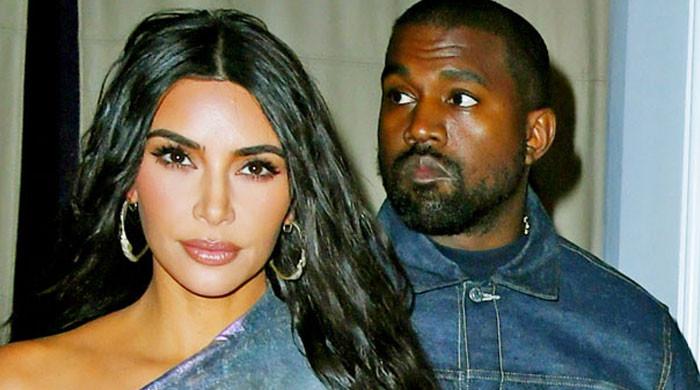