Hollywood star Emilia Clarke recently sat down for a chat and got candid about the upcoming prequel to the House of the Dragon.

The actor got candid during her interview with Entertainment Weekly and was quoted saying, "Godspeed, everyone! You do you, you go, Glenn Coco! "It's just inevitable. I wish you all the best, it's gonna be whatever it will be, but of course they're doing more."

The actress believes something as big as the Game of Thrones can never be a one off series without people stepping up to say, "And? What else? This is really good! Let's do loads more!" 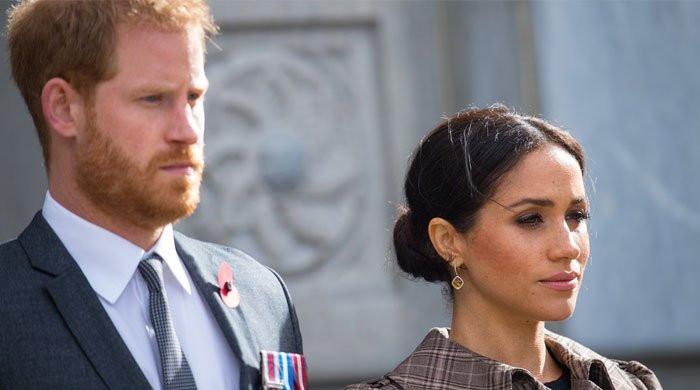