Dashing actor Ben Affleck went viral on Tuesday after a beautiful TikTok user Nivine Jay posted a video of him asking her why she unmatched him on a dating app.

The 29-year-old influencer reportedly unmatched Affleck on the dating app because she thought his profile was fake.

The 48-year-old award-winning actor later sent her a video asking why she unmatched him and confirming he was the real deal, which she uploaded to TikTok on Monday.

The Jennifer Lopez's ex asked her in a video message: "Nivine, why did you unmatch me? It's me!" with a smiley face.

Nivine wrote: "Thinking of the time I matched with Ben Affleck on Raya and thought it was fake so I unmatched him and he sent me a video on Instagram."

The caption to Navine’s viral video read “Sorry Ben” with hashtags and emojis.

The social media star has also worked as a model, actress and stand-up comedian and written a romance book about dating called Cry Baby.

Nivine's post set tongues wagging as social media users began to speculate about famous actor Ben Affleck's surprising move. The video has racked up over a million views so far. 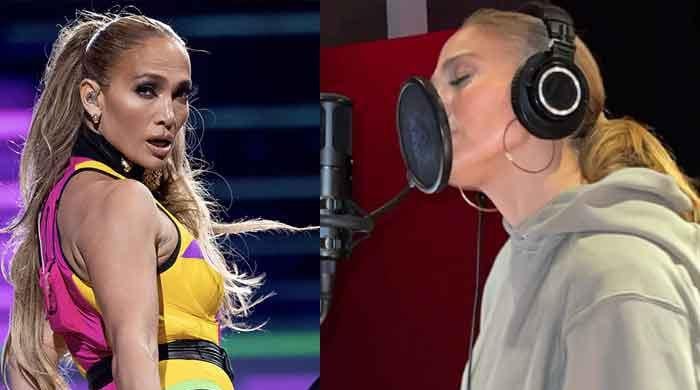