Actor Osman Khalid Butt has given us another reason to stan him forever!

The Janaan star, known for feminist viewpoints, took to Twitter late Friday night after self-proclaimed "social media influencer" abused actor Mehwish Hayat in his criticism on her performance in a song from an upcoming film called Baaji.

"This is the language used by a 'social media influencer' for a contemporary actress while criticizing her performance in a dance number," Butt wrote.

"He has the nerve to bring religion into the mix. Pehlay apni zabaan saaf karen phir deen ka dars dijiye [Introspect and improve your language first, then talk about religion," he added.

Earlier, Hayat had tweeted about her cameo in "Gangster Guriya," a song from the movie Baaji. She uploaded the music video with the caption: "After 5 years another cameo that I am very proud of. R u ready for Gangster Guriya?"

"A woman in control of herself & knows wat [sic] she wants," she wrote.

@ItsHarriss, the social media user who abused Hayat, had written that the performance was "so heartbreaking" owing to the "nudity" and bashed "our writers our producers [for having] direction item no".

"Shame on this industry tbvh," he had added.

It is not easy to raise a voice in a society which is dominated by conservative and patriarchal norms. But Butt was quick to jump in and defend Hayat, saying it was "not too much to ask that you be civil in your criticism. No one is taking away your freedom of speech or your right to call out something you feel strongly against.

"But that doesn't give you the right to tag someone and hurl obscenities & vicious abuse their way," he added.

This is not the first time the actor has raised his voice for injustice with women. Earlier, he also stood up for singer-actor Meesha Shafi after she publicly accused her peer, Ali Zafar, of sexual harassment.

Butt fearlessly stood in solidarity with Shafi despite a large number of people — and even some celebrities — maligning her character or alleging that she did so for fame or to obtain Canadian immigration.

He has never shied away or shown hesitance in speaking about social issues and cases of violence against women.

One thing, however, is for sure: We definitely need more people like him in the film and entertainment industry to call out abuse and sexism and make the Pakistani society a better place for women. 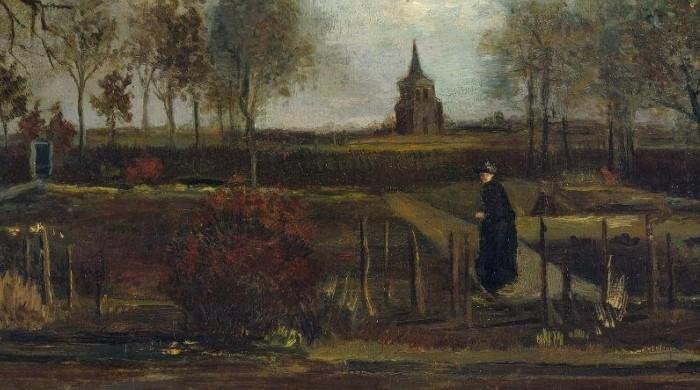 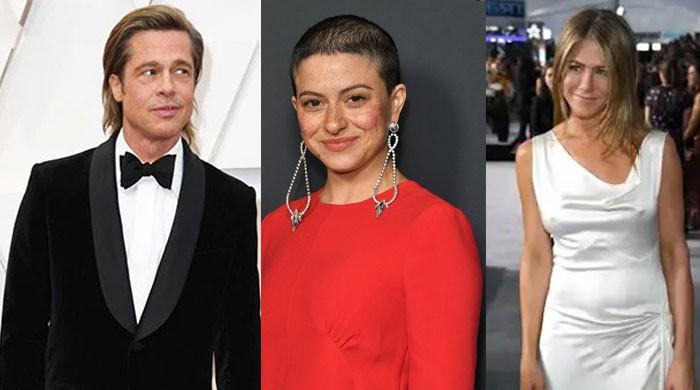 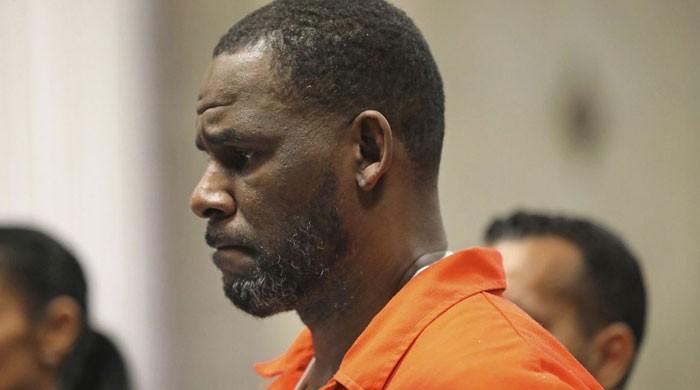 R. Kelly seeks way out of prison over concerns of coronavirus 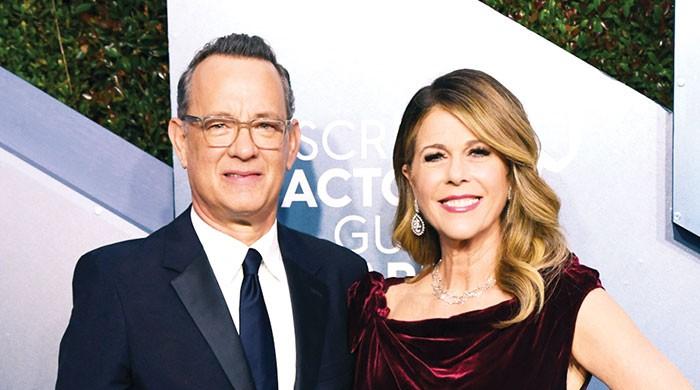 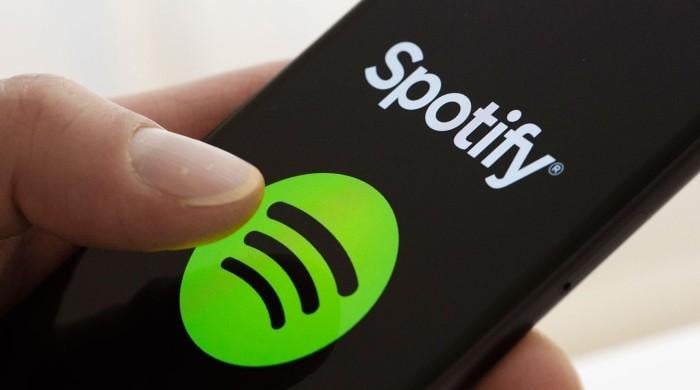 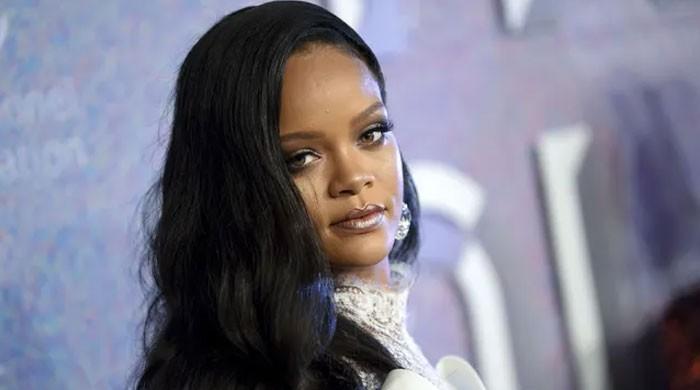 Rihanna opens up about her plan to have children 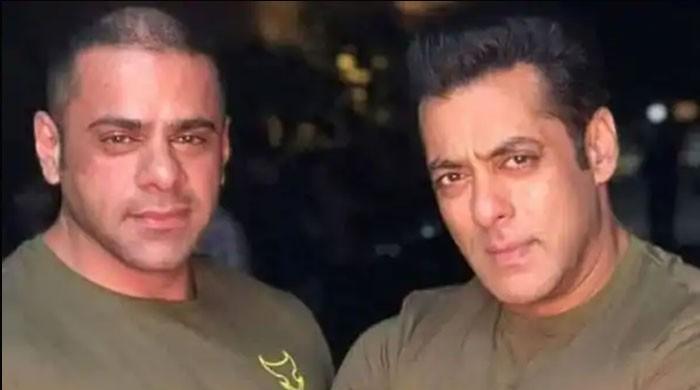 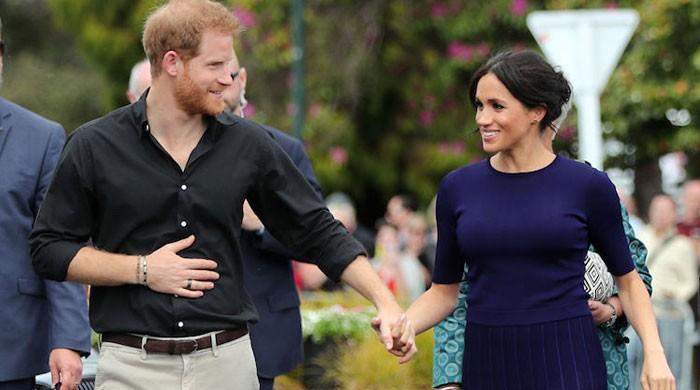